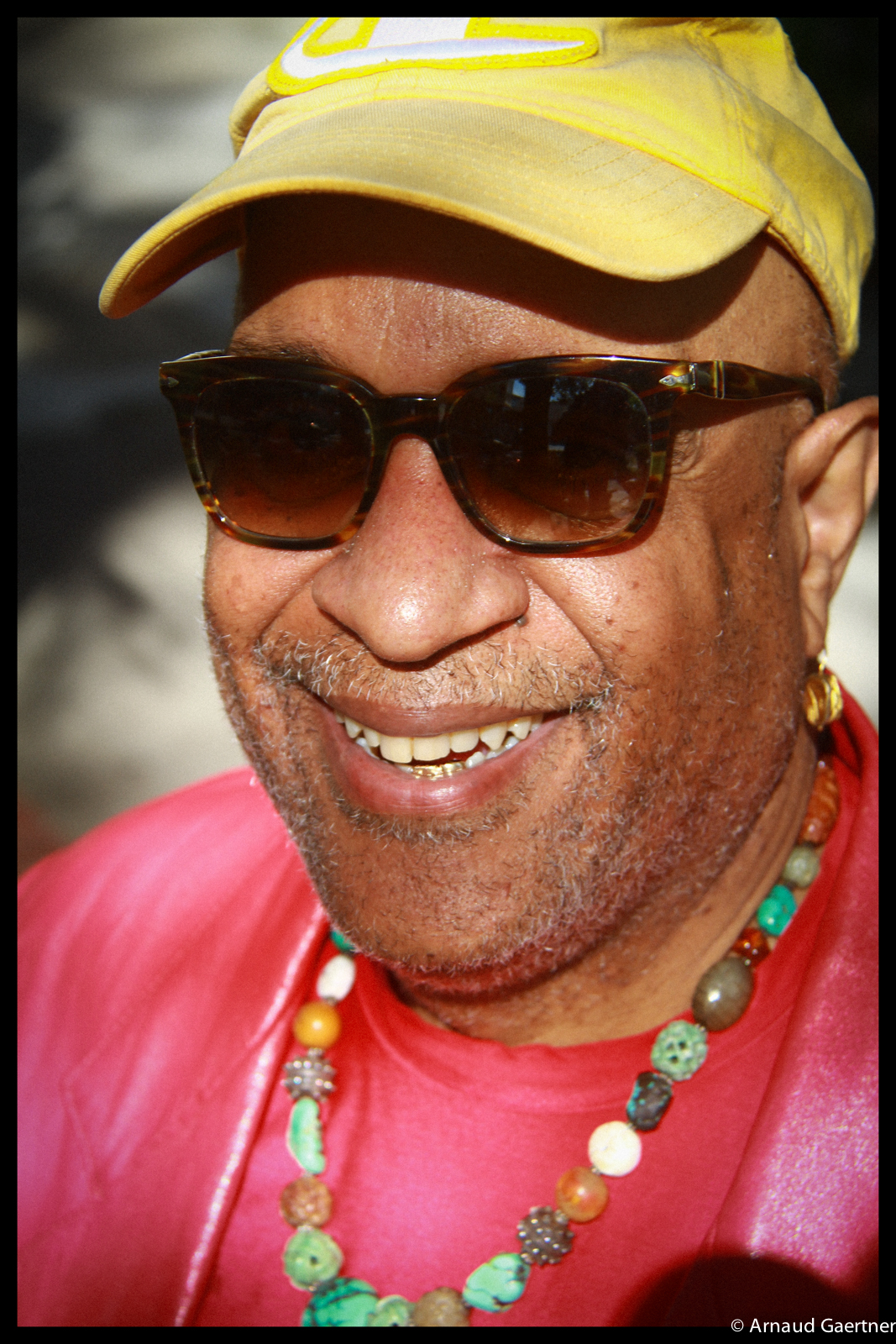 “When I was young, I got raped and molested. I thought I was gay till I met that man, who told me that “women would like you, women would probably love your style”…I had a date with a woman, I realized I was not as gay as I thought. The reason why I live in Castro in the Duboce Triangle, is because here you can be yourself, in other places people cannot stop looking at you; here you see people completely nude, and this is not a big deal, this is just freedom of choice; nevertheless, I believe everything has its place, and if clothing is not an option, there are places for nudists as well.”

Guy has been selling flowers at the corner of Noe and 15th (Guy’s Flowers) for the last 30 years. He got that idea after visiting the flower market in Paris, France, where he decided to study french. He was then a young actor in Berlin, he did TV commercial in Greece and was a model in London and Amsterdam. Born in Baltimore, he met a guy from San Francisco in Amsterdam, and decided to move here. Guy is a very friendly and sensitive person, It was a real pleasure to sit on that bench to discuss with him for a long moment. Guy was interviewed in the 2013 Emmy Nomination documentary “We were Here” showing on Netflix.