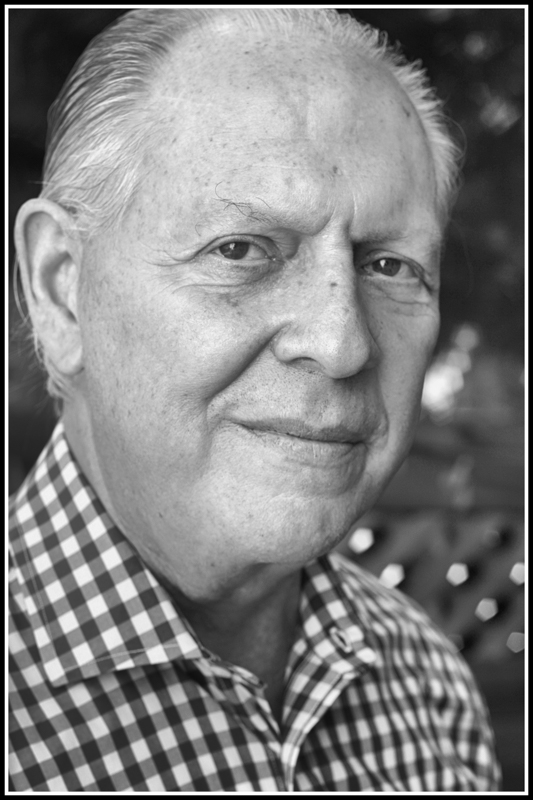 “My daughter and her husband are new parents and gave their son my father’ first name, Joseph. My grand parents came from Russia to the US in the mid 1890’s, moved to Ellenville, NY and established the Ellenville Lumber Company. My father– Joseph– was born in 1900. As him and his brother grew up, there was no high school, so my grandfather built a high school and the 2 brothers were the first graduates– my father at the age of 15. He moved to NY and entered NY University, from which he graduated at the age of 18 or 19 with degrees in finance and accounting. He then began practicing accounting but had to wait till he was 21 to get his CPA. He then formed his own firm of CPA’s– specializing in tax and international business consulting — which he led till his death in 1966. My father Joseph was always an inspiration to me and I hope to pass this on to Jet William Joseph– our new grandson.”

Mike is from New York and he has always been very active in business, just like his father Joseph. He is now putting all his energy  in developping a new treatment against different types of Cancer. Progresses are promising on animals, Mike hopes the human body will react the same way;  a successfull treatment  against cancer, that would be first time ever.