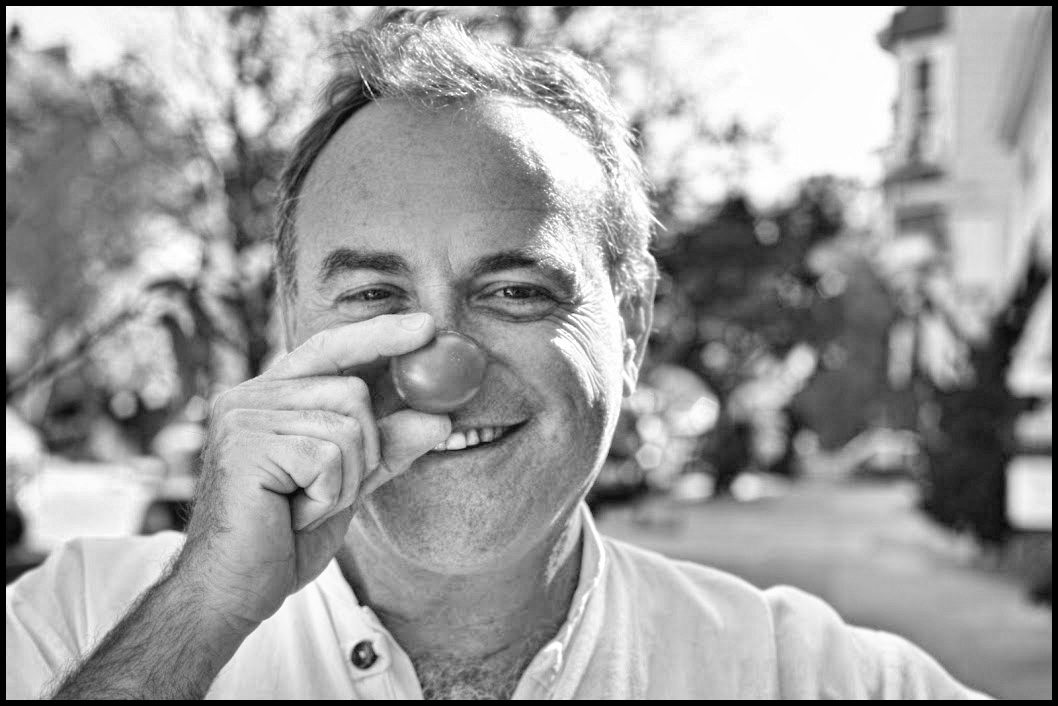 ” It is very easy to be a French in the USA here in San Francisco. SF is a city where you can live with your differences. SF will feed itself of your difference, just like if each one of us were a piece of that puzzle that is San Francisco; without you, without me, SF is not a completed puzzle, made of different colors and shapes;  the puzzle would be incomplete; there is very little reject here in San Francisco, and politically the extremes do not survive long. I came to the USA at 24 for a two weeks’s trip, I was organizing concerts in France and wanted to see how different was SF. I never returned home; I worked as a maid,  then I met an amazing couple who landed me a car and a house for one year, I then started a new Franco-American school in Sunnyvale with $100 000 people who trusted me gave me, and I hired four motivated teachers from France; Valerie became my wife 8 months after her arrival. I then started a company in the apartment rental business in Paris, allowing me to spend my time taking care of the kids, travelling all around the world to try to give a bit of that generosity, tolerance, and energy I received all these past 28 years in San Francisco”.

Just like the clowns, Claude does not want to be seen as a too serious person, and as every year, he is preparing his Halloween costume, for the little boy he probably still is