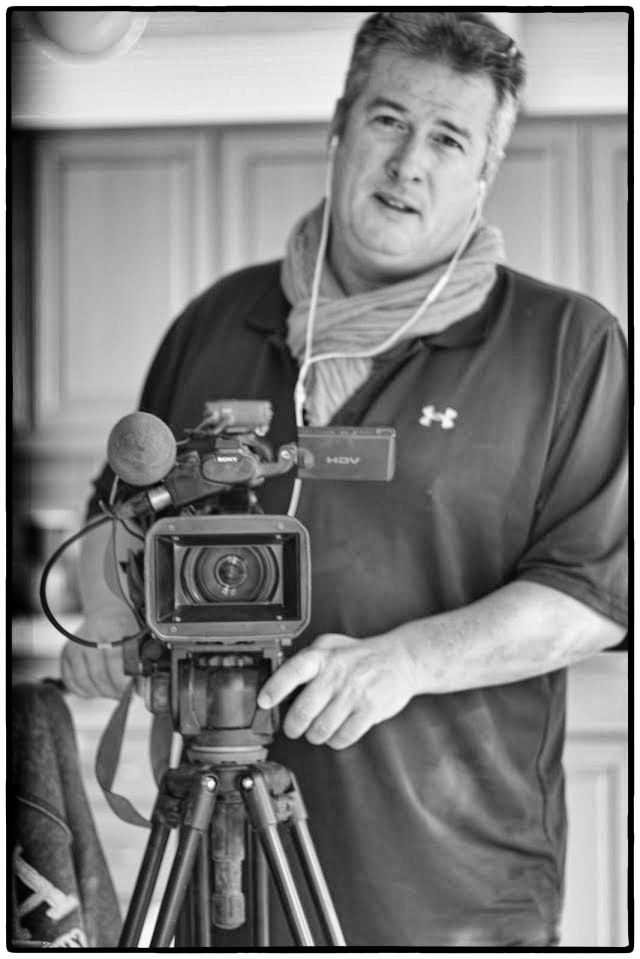 I like this picture as Laurent  is diffuse hiding behind his sharp camera. In real life Laurent likes to make movies, but is too shy to be in front of the camera. French film producer installed in the San Francisco Bay Area for the last 15 years. Laurent is married to an American, Sandrine and their son Lhassa have been to Burning Man almost seven times. Laurent loves to discover people, places, different cultures than Bretagne where he was born – west of France. Laurent went to Burning Man for the first time in 2002, two years after his dad dramatically passed away; walking through the Temple on The Playa, he met with a man, David Best, who became his friend while he looked at him saying, “you are here because of your “PaPa””. From that day Laurent decided to dedicate most of his time producing films about the magic of Burning Man (“Voyage in Utopia” among other documentaries), trying to convince that BM is not only about sex and drugs, but mostly about Arts, Desert and 80 000 people willing to meet and stay for one week in a wild desert tin Nevada.

Laurent is finalizing his new project, “Temples Of Life”, the story of Temple architect David Best.